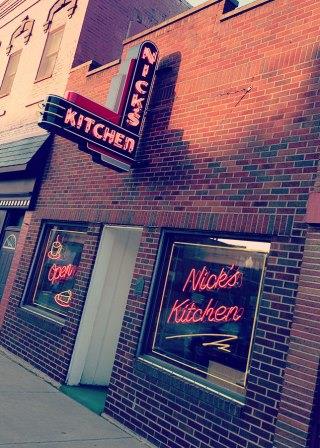 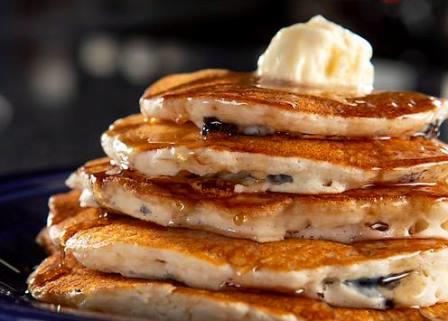 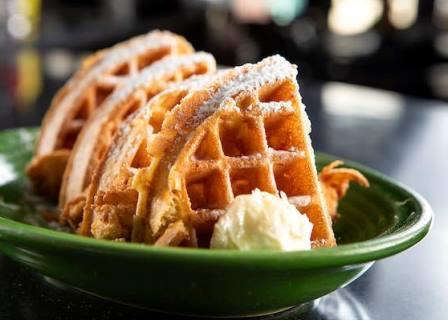 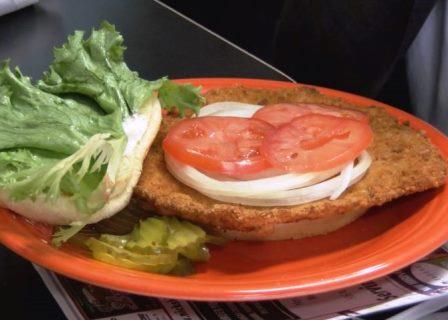 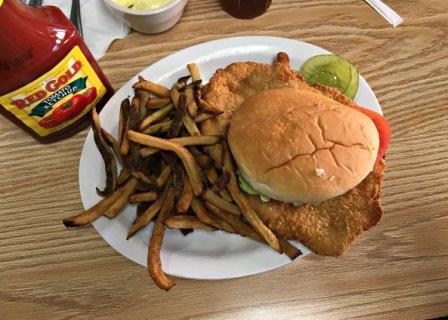 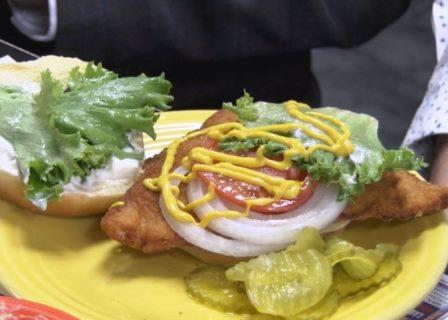 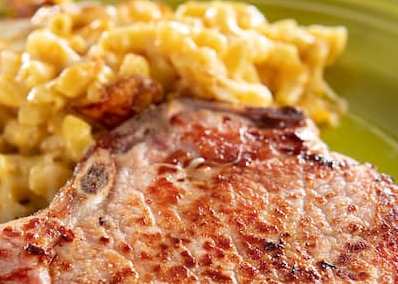 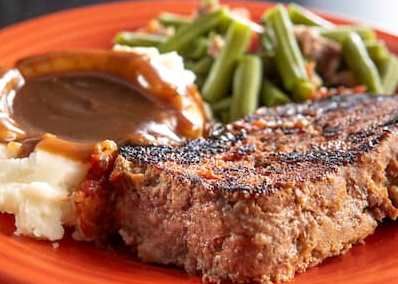 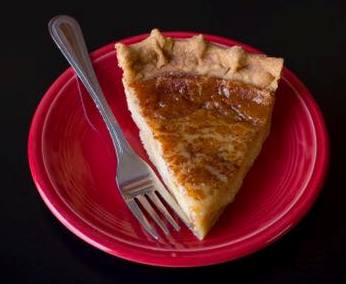 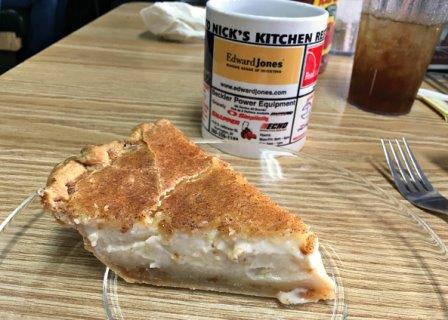 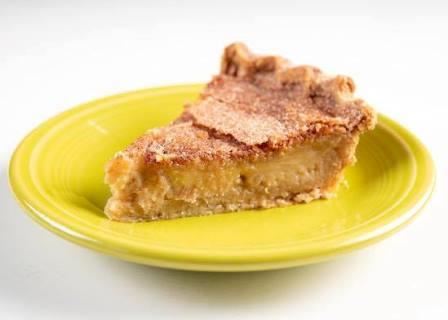 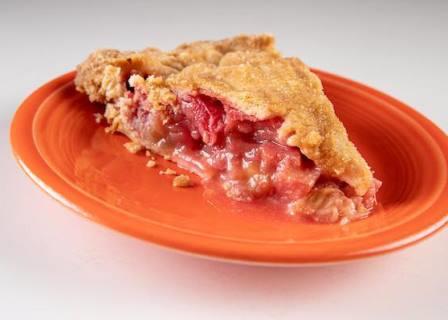 To view or print our current menus (pdf format), please click  below. 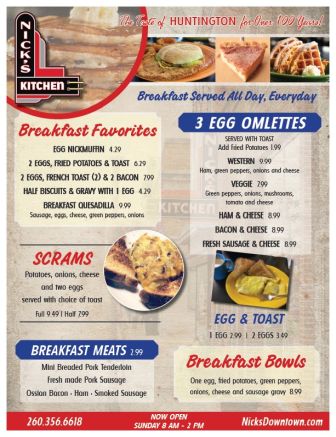 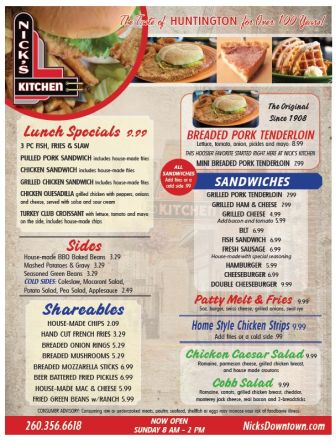 Menu pricing is subject to change

If you would prefer to carry-out, please call

Nick Freienstein was born in Huntington January 22, 1876. He was one of five sons and two daughters of Maurice & Elizabeth Fisher Freienstein. When Nick was 12 years old, he dropped out of parochial school to take a job as a tobacco stripper at Reichard’s cigar Factory on Cherry Street.

Over the next 15 years, Nick worked many places around town – at Joe Hegner’s Confectionery and the Peter Geizieichter and Stuart Lippman grocery store.

In 1904, Nick Freienstein resigned his position from Stuart Lippman grocery. He began selling hamburgers at night, from a push cart with a dim lantern on the courthouse square. His hamburgers were so popular that his business quickly expanded. Soon he was selling from a little 10-by-10 structure under a stairway at the corner of Jefferson and Market streets. There he built a business for Nick’s hamburgers that provided him with the funds to move in 1908 to the present location of 506 North Jefferson Street. For the first time, he no longer cooked his food on a cart, but had a kitchen.

In 1929, Nick sold his remaining interest in Nick’s Kitchen to two local men, Paul Bir and Robert Davis. He passed away 12 years later, in November 1941.

There are plenty of items on the menu at Nick’s, but there is one item that is a local hit. The tenderloin sandwiches are made with the same recipe Freienstein himself used and there are no plans of changing it. 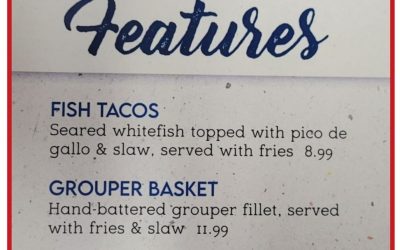 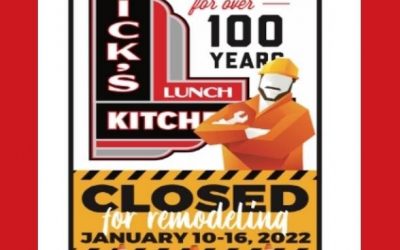 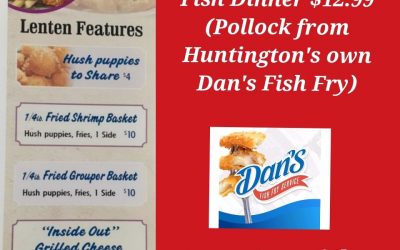 We Can Deliver Almost Anywhere!